Cities Alive Presents the 11th Annual Green Roof and Wall Conference
October 17, 2013   |   Platinum Builders
People in every urban region need access to clean water, secure energy and food. It’s the ability of resilient communities to deal with adversity - be it manmade actions or natural disasters - and bounce back quickly to provide these key needs to the local population.
Tags: 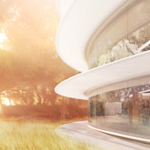 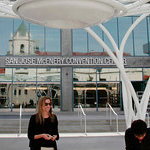 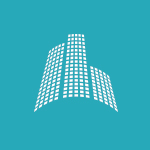 Vancouver Shoots for Greenest City in the World by 2020
September 27, 2013   |   Platinum Builders
City officials have laid out an ambitious set of goals with specific and measurable targets and a detailed framework for ways in which to achieve them.
Tags: