Vancouver Shoots for Greenest City in the World by 2020 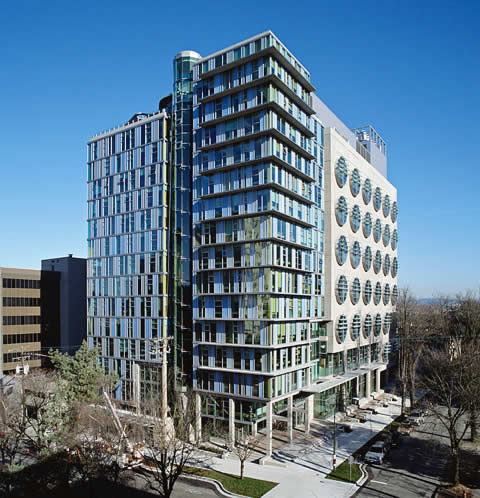 Vancouver has set out to become the world's greenest city by the year 2020. City officials have laid out an ambitious set of goals with specific and measurable targets and a detailed framework for ways in which to achieve them. “Vancouver has proven that a city can grow and prosper and still become a green capital – a global leader in addressing climate change. And this Greenest City Action Plan details how we will become the greenest city in the world by 2020.” The 82 page report outlines 10 specific goals as a “road map” towards achieving this mark. I have outlined these goals and the targets for each below.

Goal 8: Clean Water
Vancouver will have the best drinking water of any city in the world

Goal 9: Clean Air
Breathe the cleanest air of any major city in the world

In reading the report, I was especially impressed by the immediacy of the plan (in comparison to similar climate action plans by other cities). Vancouver truly seems ready to “walk the talk,” and have outlined high-priority actions in City operations that should help kick start the campaign. However, the success of the program will ultimately fall on the residents to make conscious lifestyle changes. “It’s up to everyone to do their part, to rethink, re-evaluate and re-imagine the way Vancouver works and how we lead our lives.”

What can the Bay Area learn from this citywide declaration?